With decades of experience, Terry isn’t just a gifted storyteller, he’s an idea alchemist. His enthusiasm for capturing the essence of a message and distilling it into its most eloquent form is palpable. At g[squared], he transforms raw, seemingly distant concepts into compelling verbal and visual narratives, each thread containing rich thought and rationale. A genuine and invested leader, he guides and mentors our creative team with great integrity. Terry has dedicated more than six years to g[squared]. In this time, he has delivered valuable strategic and creative solutions to clients such as Faber, Arrkann Trailer & RV, Little Warriors, Capital Region Housing, Adeara, Fibertel and many more

As a modern outdoorsman, Terry takes pride in protecting and preserving our natural habitats. He has deep compassion for others, which can be felt as he listens, supports and celebrates those around him. Both a leader and Board Chair at his church, Terry donates his expertise in design and illustration to promote numerous church and community initiatives. 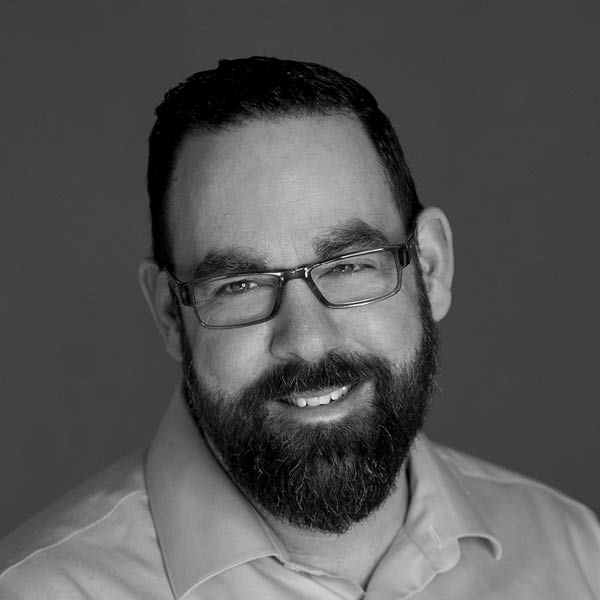