The energy, determination and ‘let’s-get-it-done-and-done-right’ attitude at g[squared] starts with its founder and CEO, Glori Meldrum. After graduating from Dalhousie University with a Bachelor of Commerce, majoring in Marketing, Glori moved west and worked as the director of marketing for an Edmonton radio station. In 1996, Glori founded g[squared], a full-service marketing, advertising and communications agency based on the foundations of integrity, commitment and perseverance. Over the years, she has worked with world-class local, North American and international businesses. Just a few of the accounts for which Glori has taken the lead include Burger King, Labatt, The Stollery Children’s Hospital Foundation, Ledcor and Finning Canada.

As a survivor of child sexual abuse herself, Glori had a dream to build a treatment facility dedicated to rebuilding the lives of sexually abused children and their families. In 2008, Glori founded Little Warriors, a not-for-profit organization dedicated to educating adults how to recognize, prevent and react responsibly to child sexual abuse. In 2014, Glori’s vision expanded to include The Be Brave Ranch, a groundbreaking facility offering treatment to children who have been sexually abused.

After 24 years of service to clients, and numerous worthwhile causes, Glori is just getting started. One word of caution: never show up for a meeting just as she’s heading out for spin class as she may take you with her. 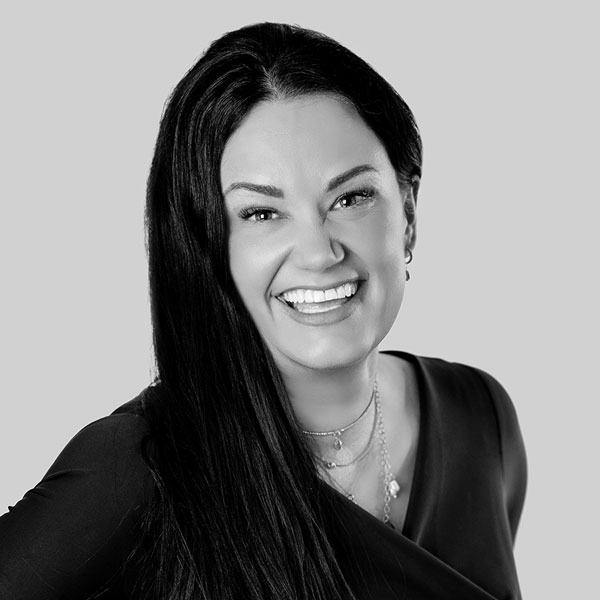