Curtis bridges the creative and analytical realms through a dynamic skill set that’s been decades in the making. Having started out as a graphic designer in 2005, he’s dedicated the past five years of his career to perfecting his craft in sass, css, and html. He also contributed to g[squared]’s success during his previous three-year tenure as an Art Director and Creative Director. We’re thrilled to have him back on the team as a UX/UI Designer and programmer. His creative cunning ensures our clients’ websites are both beautiful and functional.

Curtis also teaches at NAIT, investing his time in the next generation of web experts. As a leader at his church, a public speaker and musician, contributing to the greater community is important to him. He’s passionate about supporting youth and senior citizens. Curtis loves to challenge his kids to come up with new inventions, products, machines and processes to create a better tomorrow. He’s also previously been involved with The Mustard Seed, Habitat for Humanity and Edmonton Food Bank. 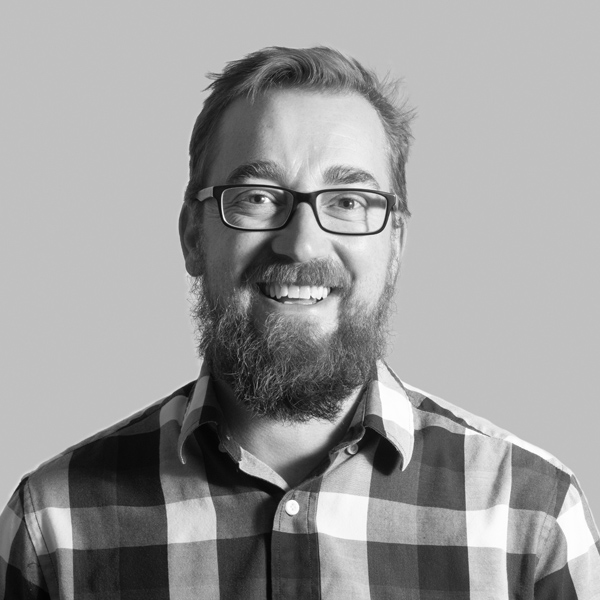