Colton is an Edmonton-based graphic designer and lettering artist who joined g[squared] in 2019. He graduated from Grant MacEwan University with a visual communications diploma, majoring in illustration, and afterwards became assistant art director at Venture Publishing’s Alberta Venture and Alberta Oil magazines.

After three years at Venture Publishing, Colton took a six-month break from graphic design to sojourn through 13 countries in Europe and the Middle East with only a backpack and BMX bike. When he returned to Canada, he moved to Vancouver, B.C. for the great bike-riding weather and became the lead graphic designer for Giant Bicycles Canada. He also art-directed the W3ST magazine for Westbank Corporation and worked for the tech startups Warranty Master and Top Down Ventures.

While living in Vancouver, Colton met his now-wife, who was also from Edmonton. After more than three years they moved back to their hometown, where Colton enjoys biking, reading, running and the outdoors—even if he misses Vancouver’s weather. 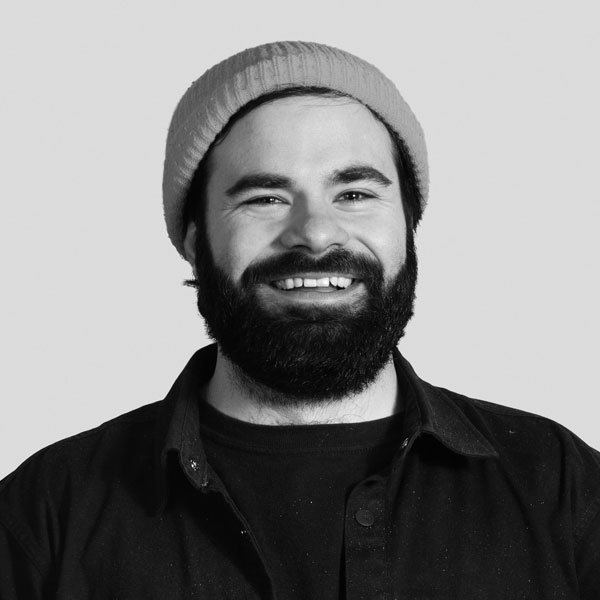